It’s been an exciting year for digital fiction: we saw a major work emerge in the mainstream, for the mainstream, and turn into a viral hit – Jon Bois’s 17776: What Football Will Look Like in the Future. The mobile digital fiction platform oolipo was launched, and Dreaming Methods and Mez Breeze’s All the Delicate Duplicates received a rave review from no less than the Los Angeles Times Review of Books.

Likewise, last year’s Opening Up Digital Fiction Writing Competition was an overwhelming success. We received 110 entries from 24 countries all around the world. Our judges were actually overwhelmed with the quality of the submissions! The shortlist featured some of the top names in digital fiction – Alan Bigelow, Dreaming Methods & Mez Breeze, Serge Bouchardon – as well as a wide array of newcomers bringing fresh takes. The Judge’s Prize went to Alan Bigelow’s How to Rob a Bank, which would also go on to nab the 2017 Robert Coover Award for a Work of Electronic Literature. Entries from StoryMax, The Marino Family, and Kaitlyn Ensley rounded out the top picks, all fantastic examples of digital fiction with mainstream appeal. 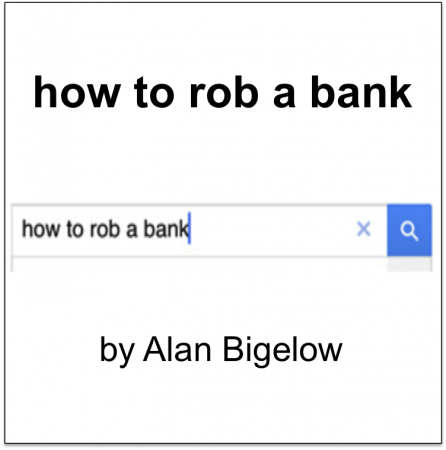 Winner of the 2017 Opening Up Digital Fiction Writing Competition

For the second iteration of the Opening Up Digital Fiction Writing Competition, we’re excited to be partnering with Wonderbox Publishing, who is hosting the competition and offering publication to the winners, as well as Literature Wales and Jisc Wales, who will be helping to promote awareness of the competition and digital fiction. Bangor University, through their Bangor-ESRC Impact Acceleration Awards, is funding the prizes.

The goal of the Opening Up Competition to introduce more readers to digital fiction; likewise, Wonderbox Publishing’s goal is to help digital writers carve out a niche in the publishing world so they can earn a living doing what they love. This competition is a big step toward these goals, helping to raise awareness of digital fiction for the public, and giving writers a chance to earn a bit of cash for their work. As it’s open to everyone, everywhere (as long as submissions are accessible, and in either English or Welsh), we hope to find digital fiction that will appeal to the public, and a public that is hungry for more. 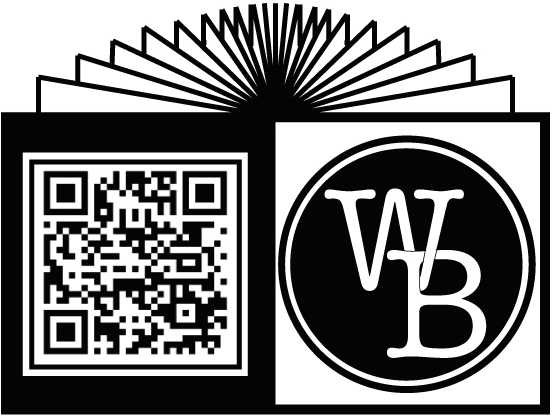 Wonderbox has also published a resource for writing digital fiction.

If you’re not familiar with the form, digital fictions are stories that require the reader to interact with the narrative throughout the reading experience. This may include hyperlinks, moving images, mini-games or sound effects. In many digital fictions, the reader has a role in constructing the narrative by controlling a character’s journey through the story. You can read more about them, as well as links to examples, here and here. They’re not prose fiction, and they’re not games, but when done well they can really impact both author and reader alike.

Digital fiction has been around as long as computer games. Some of the first commercial computer games (text adventures like Zork! and Colossal Cave Adventure) are now considered a form of digital fiction; as more literary-focused “interactive fiction”, this form still thrives! One of the most prominent movements in digital fiction is currently going on in the Twine community. Twine is a free, open source platform that a few indie game developers adopted and promoted – the result is a blooming form of digital fiction usually called Twine games or storygames, which has resonated with creators who often don’t feel they have a voice in mainstream publishing and game development: women, minorities, and LGBTQ. 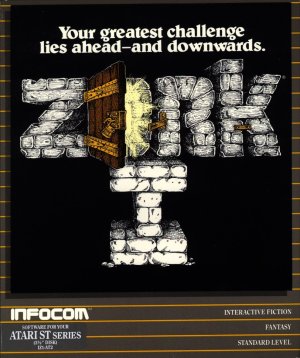 One of the first digital fictions

As a writer, I love the possibilities digital fiction offers. Digital media is a versatile platform that can encompass all modes of storytelling – linguistic, visual, audio, interactive – and bundle them all together for complex, additive narrative and aesthetic effects. The reader can be involved in the actual shaping and direction of the story, through the selection of links, through navigation and choices, and even through gameplay. It’s a big challenge to craft a story that works on multiple levels, and that can have multiple potential narratives, depending on what the reader does – a challenge that drives a lot of really creative impulses (and shenanigans!).

The Opening Up Digital Fiction Writing Competition is open to authors of all kinds, no matter what age, ability, experience, or location. We want to inspire authors to challenge themselves in this emerging medium, and to bring enjoyable digital fictions to an expanding audience of readers. Winners will receive a cash prize, and an option to publish with Wonderbox. We’re lining up a fantastic team of judges with a wealth of experience and a range of approaches to digital fiction – in both English and in Welsh – and we’re all excited to see what emerges from the competition!

Click here for more information on the competition or to submit an entry.

The Writing Platform Fair and Conference for Writers
in association with       The Writing Platform returns to Rich Mix, London, on 4th November 2013 with a mini-fair and conference for writers. Tickets cost £44/ ...
Launching a Membership Service During Lockdown
Being a Writer was launched by The Literary Consultancy (TLC) in May 2020 as an online membership community for authors spanning interdisciplinary learning, research, podcasts, and...
The Audience Enwrapped: Prototyping 360 Video as an Immersive Story Form
The virtual reality (VR) showcase held behind the festival main stage felt like a scene from William Gibson’s prophetic novel Neuromancer. In the dimly lit digital den filled with ...
Making Day for Writers at MIX 2013
A day of experimentation, collaboration and play for writers looking to learn new skills and develop their creative practice. The Making Day consists of showcases and hands on exp...
Cave Paintings
The great Festival is in two days. The weary pilgrim, teasing her larchwood beads through her fingers and fearing that she will never see the Temple hung lousy with banners, or...
Call for Articles on Augmented and Virtual Reality Storytelling
The Writing Platform is looking to commission articles of approx 750 to 2,000 words on creating stories with augmented and virtual reality technologies. This might include the use ...