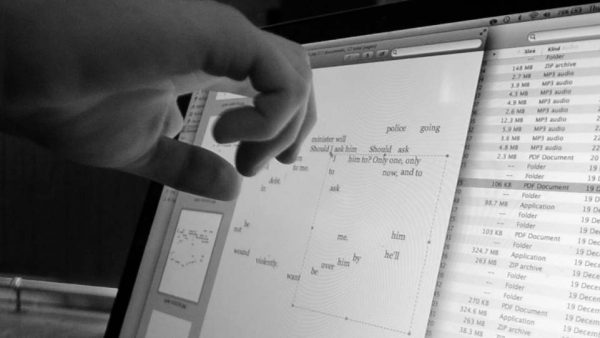 The Digital Literary Atlas of Wales
Since taking on my role in the team building the Digital Literary Atlas of Wales, I’ve been lucky enough to visit some spectacularly uninteresting places: motorway service stations...
Words: Foundation Bricks in a Media Warehouse
The creation, presentation and publication of new creative work has been a core element of undergraduate teaching programs at Queensland University of Technology for over four deca...
Can Technology Help You Write?
Whether you're typing into Novlr, downloading via Kindle, self-publishing through Reedsy or reading on Wattpad tech is everywhere. But bar the odd writing app, the process of getti...
The Benefits Of Crowdfunding For Authors
Crowdfunding enables entrepreneurs and business savvy creatives to launch their projects or ideas with the help of financial backing from the crowd. Though crowdfunding is a relati...
AR Books for Children
Children’s literature has always been a genre curious to experiment and play with media. Just think of pop-up-books and how the Alice in Wonderland adaptation Alice for the iPad (2...
Online Presence: Pros, Perils and Possibilities
I often hear newer writers (of varying ages) say they want their writing to speak for itself. They’re filled with disdain for publishers who look for an online presence, and utterl...